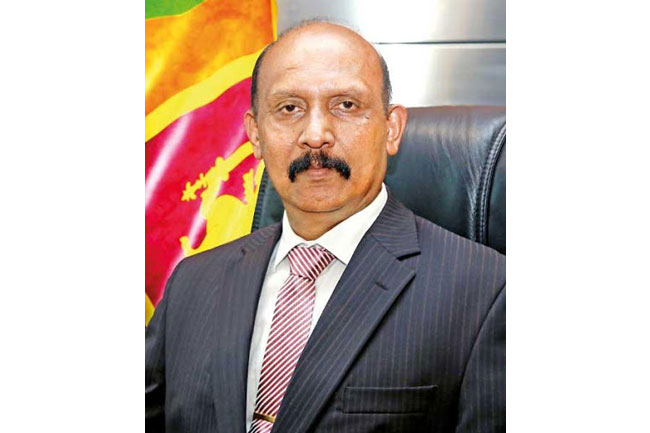 The promotion was granted by President Gotabaya Rajapaksa a short while ago.

Along with Defense Secretary Gunaratne, Commander of Army Lieutenant General Shavendra, too, was promoted to the rank of General today (December 28).

Gunaratne was the former Commander Security Forces Headquarters in Wanni, as well as the General Officer Commanding (GOC) of the 53 Division.

He has formerly served as a Deputy Ambassador to Brazil as well.

The mother and the woman who performed a ritual on a 09-year-old girl in an alleged ‘exorcism’ have been remanded over the death of the child.

An unidentified body has been discovered stuffed inside a suitcase which had been abandoned at Dam Street in Colombo.

A copy of the final report of the Presidential Commission of Inquiry on the Easter Sunday attacks has been handed over to Archbishop of Colombo Cardinal Malcolm Ranjith.

COVID shot for all over 30 by May - Minister

The government shall make its best effort to vaccinate all Sri Lankans above 30 against the COVID-19 virus by May 30, Power Minister Dullas Alahapperuma said.

The report of the Presidential Commission on incidents of Political Revenge during the period from 2015-2019 should be made public immediately, National

The Indian Air Force (IAF) and Indian Navy will participate in the 70th anniversary celebration of the Sri Lanka Air Force.

Flights between India and Sri Lanka will be resumed as soon as possible under the “air bubble” concept.